During my time on my school's newspaper, The Daily Pennsylvanian, I wrote a number of articles to accompany my data journalism work. In 2018, I served as the newspaper's Diversity Chair, for which I started a twice-annual demographics survey and committed to releasing yearly editorials in order to be transparent about our efforts. In the spring of 2018, we released the first editorial, which I helped write and edit, in addition to creating the visualizations that we used to present the data we gathered. I also served as a general assignments reporter during the fall of 2018.

In my final semester at Penn, as part of my French minor I took a sociolinguistics course entitled French in the World (Le français dans le monde). For my final project, I wrote a research paper on the influence of English on computer science, and analyzed code on GitHub that had been written by Francophone programmers. My paper was originally written in French (La dominance linguistique de l’anglais dans l’informatique), and I translated it into English, under the title The linguistic dominance of English in computer science. 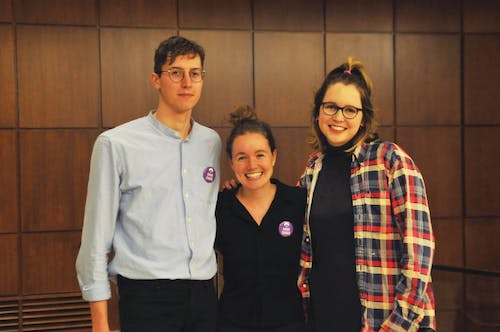 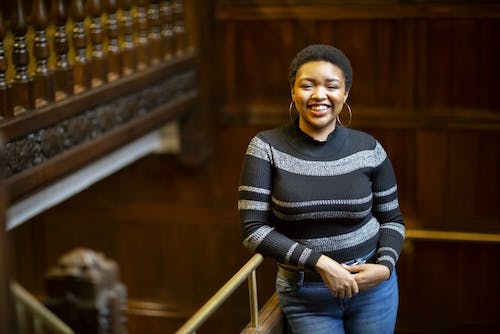 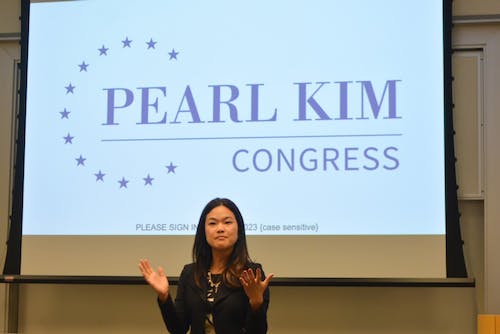 Editorial | The 2018 Report on Diversity at The Daily Pennsylvanian, Inc.

A breakdown of the 1,740 honorary degrees Penn has granted in the last three centuries

Can you predict who will go to the Ivy League tournament? 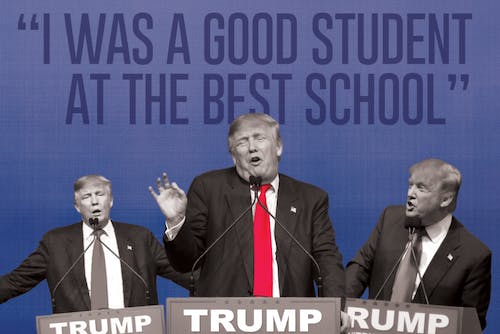 How many times has Trump mentioned his Wharton education? We crunched the numbers.

Here are all of the courses that double count next semester 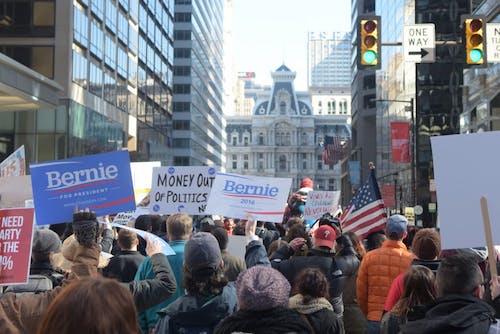 Hundreds of supporters march for Bernie Sanders in Center City